We all love things that make our lives a little easier. Especially, when being a writer can sometimes begin to feel like creative chaos:

How many characters do I have?

Where were they born?

Wait! What colour did I say their eyes were?

So many questions, so little time… and how many scraps of paper, notebooks or random computer files have I used to catalogue all this info?

Fear not, to help us all become a little more organised, I’ve created some fun worksheets that can be filled in and filed away to kickstart your WIP bible. 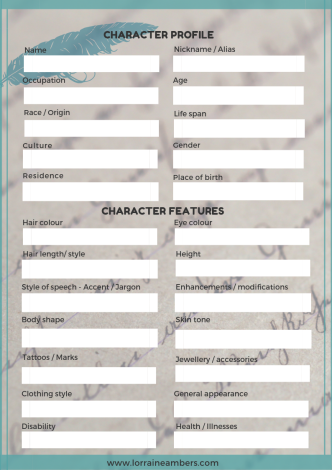 If you’re confused by what a writers bible looks like, then head on over to Kate’s fantastic blog to find out why you should have a series bible and what to include in them. Her posts are a wonderful resource for any writer, full of insightful, practical writing and editing tips.

Of course, characters are more than just appearances, they need to develop a distinct personality based on their fictional experiences and journey. To navigate that, I’ve developed another worksheet that delves a little deeper.

While not all of this information will be used in the novel, it will give you, the creator, a better grasp of who this character is, what makes them tick.

I hope you found them helpful and I hope you figure out a way to print them out!!

Let me know if I’ve missed something important and remember to keep an eye out for more worksheets in the future. I’m currently working on character family charts and Goal-Conflict-Stakes worksheets.

Until next time, Much Love. 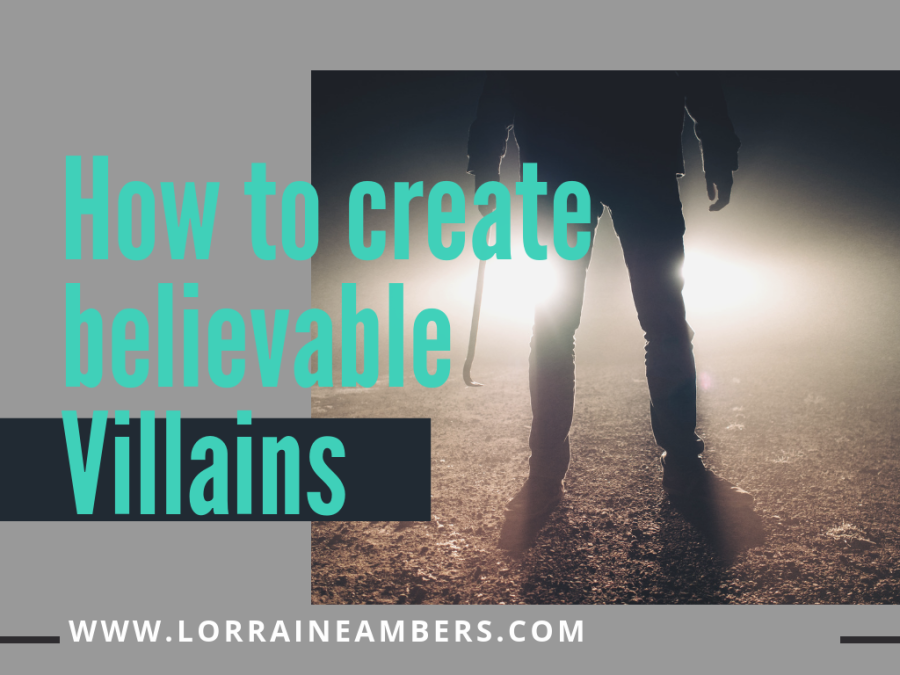 Antagonist forces are paramount to a story and while they can sometimes be represented by a theme, such as, prejudice or oppression. Or even an internal struggle, such as, mental health or limiting paradigms , they are usually represented in the form of a person.

So how do we stop this character from becoming a one-dimensional caricature representation? 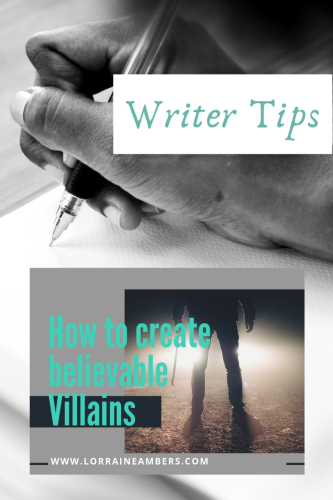 The best tip for any writer learning their craft is to read, read a bit more, and then keep reading. Study how these villains have been created; what works, what doesn’t and what you in turn would do. Another great research tool, is to study villains in movies and TV shows. Remember, inspiration comes from many sources. For more tips on finding inspiration why not click the link and check out my previous post?

First of all, remember that every single character in your story believes they are the hero. Yes, even the bad ones.

Just as your protagonist has goals, hopes and dreams, so does the antagonist. To create conflict, the villain and hero will challenge each other, doing anything in their power to stop the other from gaining their goal, because it will usually block their own journey. Play on this, use it to your advantage, imagine the villain and hero are magnetised polar opposites, doing everything in their power to repel the other whilst being constantly bonded together.

Interconnect both of Goal-Conflict-Stakes journey for maximum effect.

Whether a person is good or bad they will have a set of core values. Keep them authentic by sticking to those rules.

Allow readers to empathise with the villain, even if they disagree. Envisage their full story, their journey and ask:

• What or who do they love?
• What are their struggles?
• What happened to them to make them behave in such a way?

Don’t fall into the trap of creating a villain that’s a psychopath or has a borderline personality disorder. This is stereotyping and, in my opinion, does more harm by labelling people struggling with such disorders as evil or somehow less than others.

Show the reader that your antagonist wasn’t always bad. Perhaps personality faults, environmental circumstances or both drove them into the villain they are today. A three-dimensional villain is never cruel, manipulative and destructive just for effect, there’s a reason behind it, so allow the reader to explore this.

Describe your villain. Not only what their physical features are like, but show any ticks or traits they might have. What manner do they hold themselves in? What do they wear? Again, don’t be tempted to stereotype; not all villains need a scar, a limp, a black cloak or death mask. In real life they’re often undistinguishable, or perhaps even charismatic.

The villain and the hero mirror each other, through similarities but also through contrast. Thus the villain will expose certain truths about the hero, that they didn’t want to admit. And vice versa, whereas the villain won’t overcome this revelation, the hero will grow and evolve into the saviour. Thus being able to conquer all that was set out before them.

Do you have any tips on how to create believable villains? What do think of my very first Infographic?

Please share your thoughts, you know I love hearing from you.

Thanks for stopping by.

Until next time, Much Love.

Night Circus is one of my all time favourites and it has such wonderful autumn and winter vibes. A perfect read for November.
Witches or vampire?
Can anyone guess which book is featured in this post? And more importantly, has anyone read the
What colour do you have the least of on your bookcase?
How do you celebrate your milestones?
Follow Lorraine Ambers on WordPress.com

Night Circus is one of my all time favourites and it has such wonderful autumn and winter vibes. A perfect read for November.
Witches or vampire?
Can anyone guess which book is featured in this post? And more importantly, has anyone read the
What colour do you have the least of on your bookcase?
How do you celebrate your milestones?
Loading Comments...
%d bloggers like this: